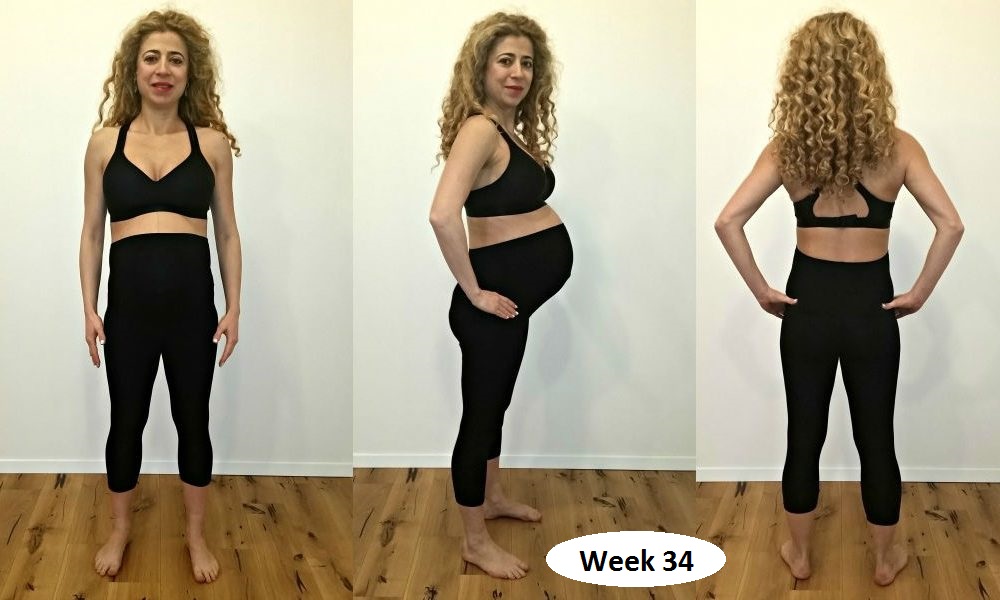 In the beginning of 2017 I daily read who wishes what to achieve during the new year and how bad was the previous one. I think that everyone has something to give themselves credit for the past year. So the next post will be for the stuff I would like to pat myself on the back for 🙂 .

Additionally, the pregnancy thematic is the main focus in my posts, for which please excuse me. I have a lot of ideas to write for and that have nothing in common with pregnancy and babies, but because I don’t have a lot of time (mostly because of the store) I don’t write. And I so want to 🙂 .

How Do I Feel

Most of the time I’m great 🙂 . I found out that what for me is not a good shape, for others is super shape. A matter of views 🙂 and what you compare with. Comparing with how much I could walk, move, stay on my feet before the pregnancy and now, and I say, wow, I’m so out of shape.

I had a pregnancy photo shoot, very soft and romantic, or at least from what I saw. I’m waiting to get all the photos to share them. We also did some photos for the pregnancy training program. I’m super different with a huge belly and dumbbells.

How Big Is The Baby

I don’t know. I’ll be on an ultrasound in two weeks and I will know 🙂 .

A month ago I started having this weird spasms on my inguinal fold (where your thigh folds). In the beginning, there were no discomfort (I swap the word I’m forbidden to say from the hypnobabies). As I was walking, my leg used to block and I stopped walking for 3-4 seconds until it passes away.

With the time, blocking started to show with some discomfort on it. This week things got worse and the discomfort shows on both legs and at whatever time. It comes without a notice and a warning. When it happens, I do strange actions and I give out strange noises, because it surprises me every time and I’m not prepared. It’s not pleasant, but I can’t do anything about it.

I found out that the long hours sitting down are not good for me and afterwards I have a discomfort in my folds. Now I sit curved like a ball in front of the computer, I feel good and there are no surprising attacks afterwards 🙂 .

One day I got a strong spasm around my diaphragm. And because it’s around my belly, I waited about an hour and since it didn’t pass, I went to the doctors so we can see him on ultrasound.

Everything was fine with the baby. I was sure that was the case and the discomfort didn’t have anything in common with the baby, but in cases like this it’s better not to guess, but go and check it right away.

I was sure that it was a muscle spasm, because there poses where the discomfort would go away. I finally found out that when I sit on the exact chair, in the exact pose I was fine. No one could move me from there, I couldn’t bear to breathe 🙂 .

Before I found out about the magical pose, the spasm was quite serious and with strong discomfort, so I had to use the hypnosis that I learnt from the hypnobabies. It definitely helps. BUT I found out that it’s hard for me to keep the hypnosis for 8 straight hours. I just get tired and I want the discomfort to disappear without me having to relax and get into it.

It was a super rehearsal about the upcoming birth and I found out what I need to work on. Patience, keeping calm and more practice of the method.

Last week my skin on my hands became dry again. I’ve posted (there is a link down below) how before I started taking iodine (from kelp), my hands were so dry that whatever I put on them they stayed the same and it was extremely uncomfortable.

Up until last week I took 150 mcg iodine, from the pregnancy vitamin I got 100 mcg more and I tracked how my skin was. It was great until the beginning-middle of month 8.

After my skin went dry again, I added 150 mcg more iodine. A week after the increased dosage, my skin is soft and I don’t need to put any lotion on it. Not that it had any effect when I did it and had some iodine deficit.

I share that because there were some comments about uncomfortable dry skin. Look at the article where I say why I take iodine and talk about it with your doctor.

It’s not going up still, and I still don’t have an appetite.

I worked out only 2 times this week, because after the muscle spasm I decided to rest from all movement.

I can’t get a hold of myself to do intense movements. I often visualize how I do exercises that I can’t do anymore 🙁 . I really want to do a pose where you step on a towel and slide up towards your hands to form a triangle.

Please, do a series of 10-20 reps for me. I really want to do this exact movement 😀 .
In the pregnancy program there are exercises like this, but starting on your knees. I haven’t included it afterwards or it’s super rare in order not to put pressure on the abdominal muscles.

Abdominal muscles are not trained with isolated exercises during the pregnancy. However, there are a lot of pregnant women that do crunches. My study shows that this and other abdominal exercises are not good to be performed during pregnancy.

I walk at least 10 000 steps a day, excluding a couple of days that I took to relax. I’m still waiting for my fitbit wristband to be replaced with a new one because of the defect, whilst the old one is in the store I bought it from.

I have 7-8 hours of sleep a day. I feel relaxed even though I get up a lot for bathroom breaks, the snoring I noted in week 33 and adapting my nose after every change of the side I sleep on.

I don’t have any, hurray!
I fanatically use lotions and butters twice a day.
In the morning I use Mustela.
At night one of the following – Shea, coconut and jojoba oil, Rose hip oil, pregnancy oil.

What Is The Baby Doing

I can’t get his logic in this when he is a kicker and when a sleepy head.
I think he doesn’t like me being on the computer very long, because my thighs are very close to my belly. I.e. he doesn’t like it I’m with my legs bent.
But when I curve like a ball he is calm for now…

Gorgeous, let’s check out how strong we became. We’ve done this workout before, I was so exhausted I finished it just for you (who follows ...